We just had an EARTHQUAKE! I was laying on the couch watching The Real Housewives of Atlanta (new season starts tomorrow! woohoo!) and all of a sudden I felt shaking. It took me a second to figure out what was happening because who expects earthquakes in Arkansas?!! The picture hanging over the couch started banging against the wall! It lasted about 30 seconds and stopped.

Last year I was on Facebook talking to a friend and all of a sudden I felt like I was on a boat, rocking back and forth. I told her "omg you are going to think I am crazy but I think we are having an earthquake!" Then our headboard started rattling. I tried to wake my hubby up and told him that I thought we were having an earthquake. He responded by telling me "you're crazy!"

I checked the internet and they felt it all the way in Oklahoma City! It was a 5.3 magnitude! Ahhh!
Posted by Christine at 9:19 PM

I am so happy you stopped by. Why don't you stop and stay awhile?
Dear children, let us not love with words or speech but with actions and in truth. 1 John 3:18 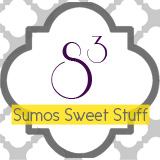 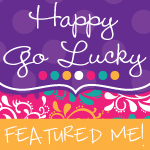 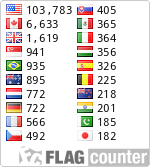